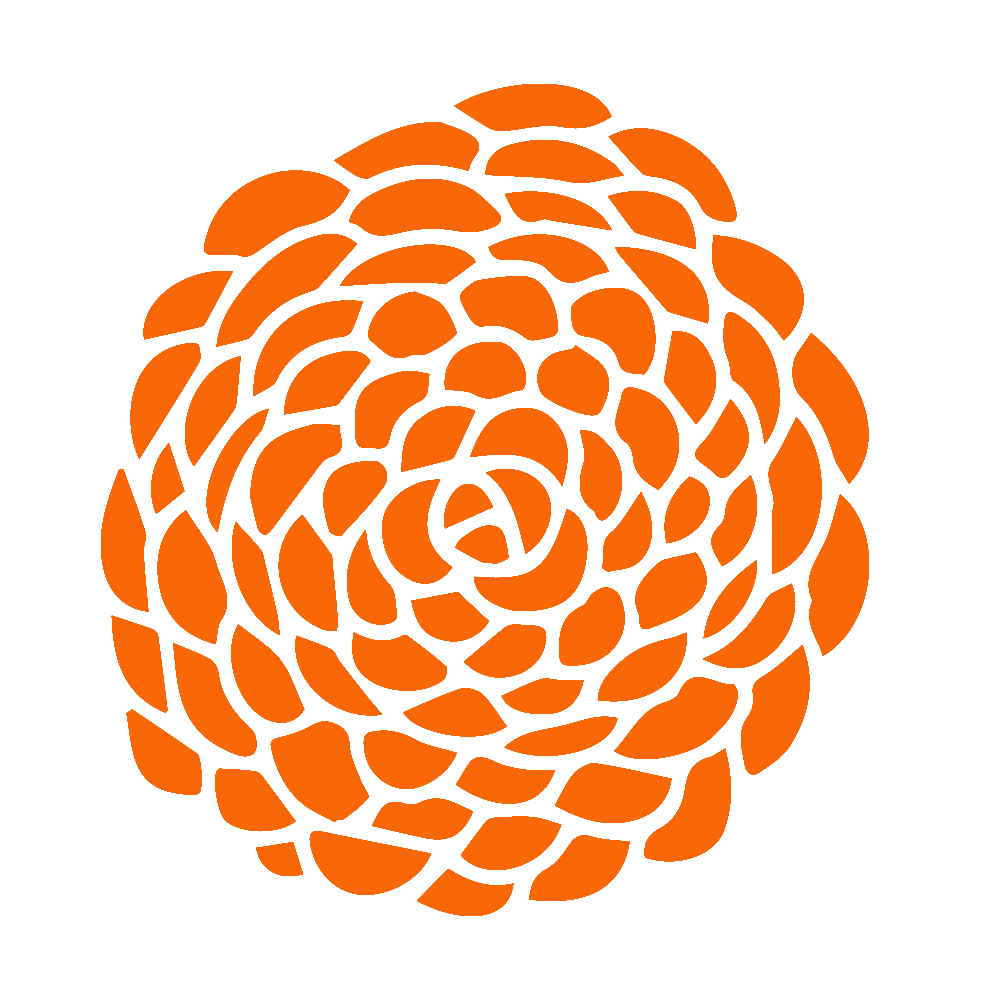 Our video production Luminance is pleased to present you with the video INCINERATOR, which was produced with the financial support of the European Union. The INCINERATOR was designed for environmentally safe incineration of radioactively contaminated wood in the Chornobyl Exclusion zone and for heat generation.